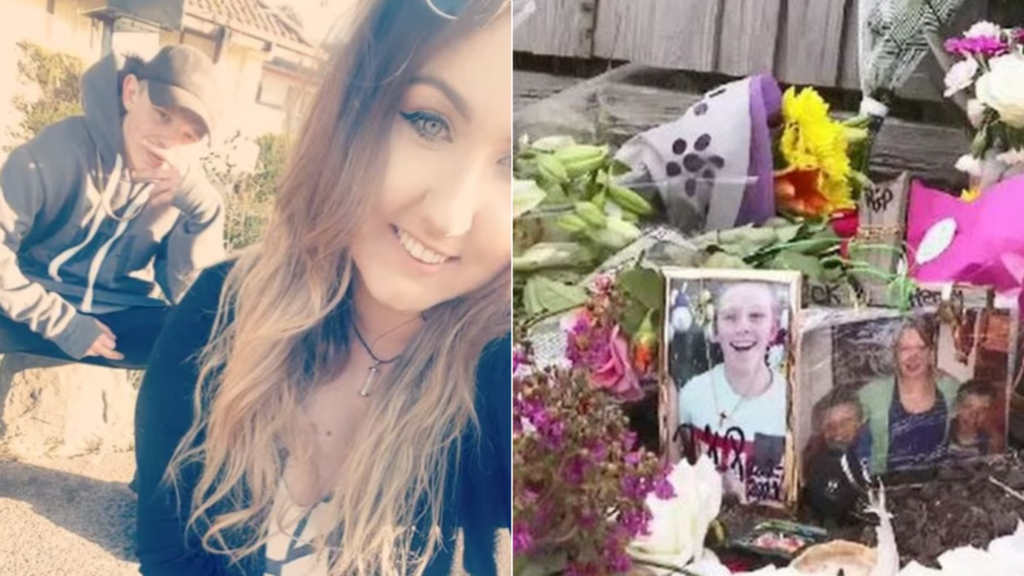 A teenager fatally stabbed in Victoria’s south-east has been remembered as a cheeky young man “loved by everyone”.

Nicholas Henry, 18, was stabbed more than a dozen times in Morwell early on Saturday morning and left to die on the road.

Three young men have now been arrested and charged over the alleged murder.

His ex-girlfriend Samantha Blanch has told 7NEWS.com.au of her heartbreak at hearing of his passing.

She said they had frequently broken up and gotten back together, with their most recent split coming two weeks ago.

“He called me the other night and said ‘love you’ but I just hung up without saying it back,” she said.

Samantha said she was in… 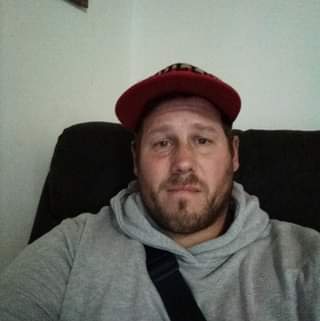 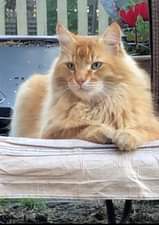